Apply Now
Get A Quote

Finding a new set of tires and rims for your truck doesn’t have to be a hassle, and neither does paying for it! At Off-Road Rim Financing, we make it fast and easy to apply for financing for the best brands of tires in the industry. Our rates are very competitive, and you don’t even need to have credit to set up a payment plan.

Check out the rest of this page, then head over to our application page, fill it out, and get an instant response. After you’ve been approved, you’ll get access to our catalog. We have excellent prices on all of the tires you want, and we have incredible deals on rims, too. There really is no faster or easier way to order a new set of tires for your truck or SUV than by financing them through Off-Road Rim Financing! 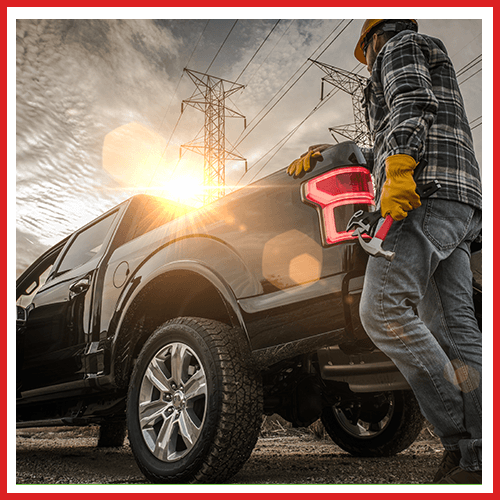 TIRE BRANDS WE CAN FINANCE

When you choose to finance a new set of tires through Off-Road Rim Financing, you can get tires from some of the most trusted brands in the industry, including:

To see a full list of tire companies we work with, check out our tire page, here. If you have been thinking about ordering a set of rims to go with your new tires, make sure to check out the wheel brands we carry, here.

Our relationships with these manufacturers allows us to carry a wider number of products at a lower cost. We always pass on our savings to you, because we know exactly how important tires are to the comfort, safety, and utility of your vehicle.

What Makes Off-Road Rim Financing the Easiest Way To Get New Truck Tires?

While there are other places to finance your tires and rims, few of them make the process as easy as Off-Road Rim Financing. One of the most important benefits of choosing us over a brick and mortar store, for example, is that we make it possible to apply for tire financing online 24 hours a day. We don’t make you wait until we’re open — just get onto the website and fill out an application. You’ll get an instant answer and then you can start looking for the new tires and rims you want for your SUV or truck!

Financing Allows You to Get New Tires Today

While there are a lot of things that require you to save up money in order to buy, tires shouldn’t be one of them. Not only are tires important to the way your vehicle functions, they’re also vital to your safety. Financing means that you don’t have to put your safety, or the safety of your passengers, in jeopardy while you scrimp and save. For a lot of people who finance with us, the amount that they pay for their tires each month as a part of a financing plan is close to the amount they would have been able to save. That should prove why it is a good idea to finance your tires!

If you spend a lot of time price hunting for the best deals on tires, you’ve probably noticed how unpredictable it can be to find what you need. Many people end up paying more for the tires that they want because they can’t wait for a sale. You don’t have to worry about that if you finance with us. Our prices are always low, and we always do everything we can to keep your prices low, too. We don’t have the same overhead that brick and mortar stores have, which helps us save money, and because we can buy in large quantities, we save even more money. What benefits us benefits you.

We’ll Ensure You Have The Correct Size and Fitment

For a lot of people, there are some items that they just don’t want to order online because they are concerned about whether or not they will fit — clothes, shoes, and tires. While we understand not wanting to order a pair of shoes online, when you finance tires and wheels at Off-Road Rim Financing, you’re ordering from an experienced company with fitment experts who will make sure that the wheels and tires you order will work with your specific truck or SUV. If you aren’t sure about sizes, offsets, or any other important measurement of a wheel or tire, just get in touch with us. We can always double and triple check to make sure that when your wheels and tires arrive that they’re ready to mount!

Tires Let You Go Where You Want

We all love our trucks. Not only do they make it possible for us to work, they also make it possible for us to have fun. If you haven’t been getting out and doing the things you want because you’re worried about your tires or rims, let us help you finance a new set! Driving is all about freedom, so don’t put off having a great time — apply for financing for a new set of tires and rims from Off-Road Rim Financing now!

Tires Help Keep You Safe on (and Off) The Road

It’s nearly impossible to understate just how important your tires are in regards to the safety of your SUV or truck. Think about this: your tires are the only part of your vehicle that are ever supposed to touch the ground. They carry you at neighborhood speeds and at highway speeds, over paved roads and over rough trails and job sites. Your tires are built to withstand thousands of miles of wear and they’re engineered to resist damage from many of the most common hazards on the road. But they can’t, and don’t, last forever. Over time, the tread on your tires will wear down, making them less able to provide the grip you need while driving. While slicks might be great for racing, worn down tires without tread are more likely to spring leaks, take longer to stop, make it more difficult to turn, and they are more dangerous to drive on when roads are wet.

How To Tell If You Need New Tires

There are a few fast and easy ways to determine whether or not you need new tires, including the penny test, the amount of time you’ve had the tires, and what kinds of extreme conditions your tires have been exposed to. 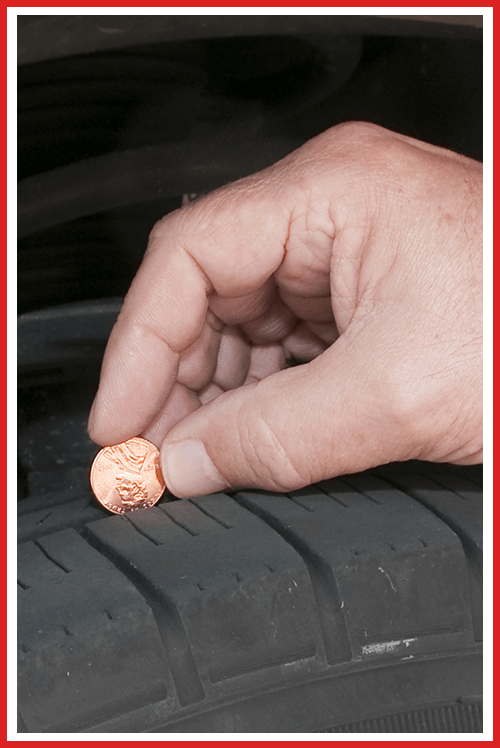 For a lot of off-roading tires, the penny test may not be as useful as looking at the physical condition of the tires, as well as the kinds of conditions that they have been exposed to, but for a good set of all-season tires, the penny test is a quick and easy method of determining whether or not you need new tires.

Grab a penny and insert it into the treads of a tire. You’ll want to face the “heads” side towards you, and place the top of the penny down into the tread. If any part of President Lincoln’s head is covered by your treads, your tires are okay for now. But if the treads are barely covering the uppermost part of the head, start thinking about new tires sooner rather than later.

The Amount of Time You’ve Had Your Tires

This is another less-than-exact way to figure out whether or not you need new truck or SUV tires, but it’s generally accepted that if your tires are older than the manufacturer or the automaker’s recommendations that you should invest in new tires. Many automakers say that the tires that come stock on their vehicles are good for anywhere from 4-6 years based on normal wear, while many tire makers say that their tires are good for up to 10 years.

If you are using this method, it is important to take note of a few factors that could drive down the usable length of service you can expect out of your tires, including how much you drive, how often you aren’t driving on a paved road, and where you live.

The average American drives a little more than 1,000 miles per month. If you drive significantly more than that, your tires will wear out faster than someone who drives the average amount or less. Most tires are designed to be used on paved roads. If you spend a lot of time off-roading on tires that weren’t built for off-roading, or if you drive on paved roads with your four-wheeling tires, you could be decreasing their lifespan.

The area where you live can also have a large impact on the life of your tires. Extremely hot, cold, or wet locations can cause tires to wear out faster than in milder climates. One way to prolong a tire’s useful period is to have more than one set of tires, especially if you live in an area with harsh winters or if you spend a lot of time off-roading with your truck in the spring and summer.

Are you ready to check out the great deals on new tires and rims for your truck or SUV? Apply for financing now for an instant decision, then find the tires that you need. Once you’ve chosen what you want, we’ll send you a quote that is good for a week. During that time, if you find a better deal on the same tires, get in touch and we’ll try to meet or beat that price. We look forward to helping you get a great price on some of the best tires and wheels available anywhere! 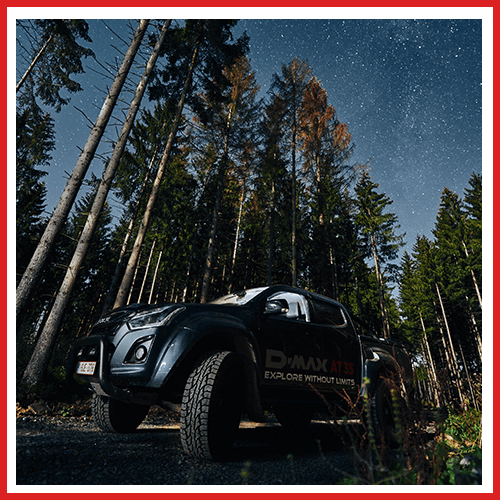 Don't Take Our Word For It

Check out the testimonials from our happy customers below